On the passing of John Duncan Bethune, Ray Farrelly CEO, Centre for Pavement Engineering Education said “It is with immense sadness that a great colleague and friend passed away on 25 October, after a yearlong battle with throat cancer.

A fantastic supporter and servant of VicRoads, AAPA and CPEE where for all his working life he was a passionate advocate for technical excellence in the design and construction of roads and pavements and their longevity. This was especially so in his home State of Victoria while employed at VicRoads for over 40 years starting as a cadet engineer, but in later years, especially as the Technical Director at AAPA, he was a driving force for harmony between road agencies and industry on a national basis.

In this regard John played a massive role in pushing the Australian industry and clients to new ways of working, thinking and delivering flexible pavements.” 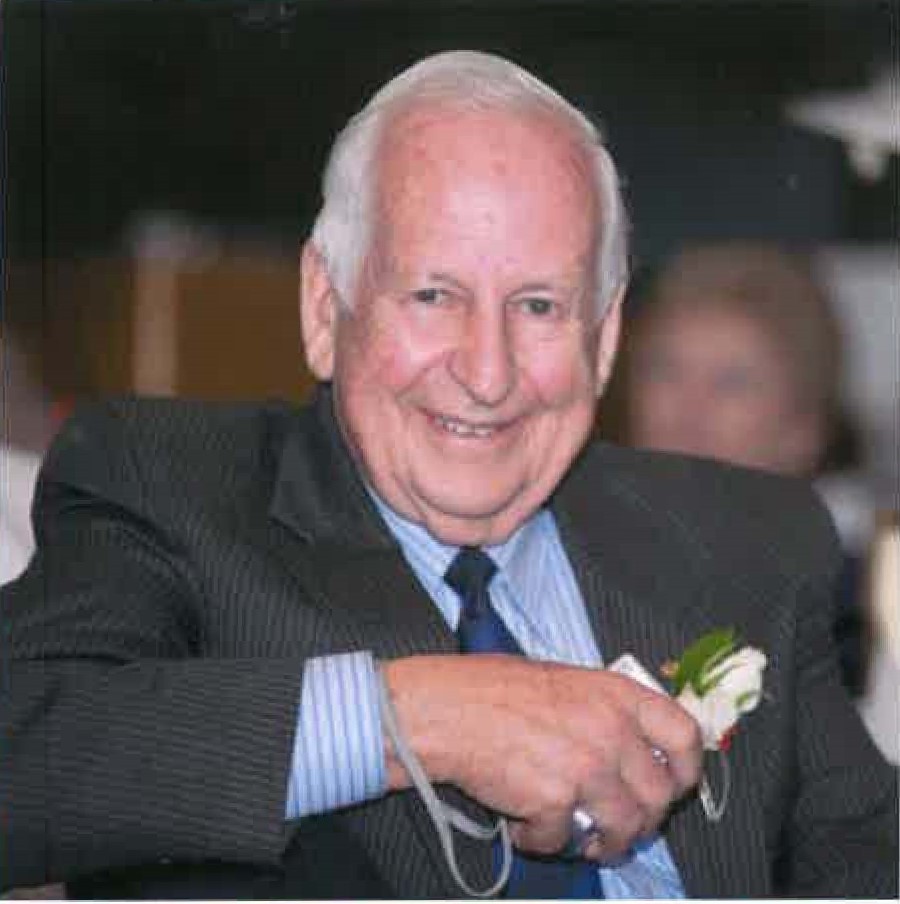 Through his open, professional and diplomatic skills he enhanced the links between road authority clients, ARRB and Austroads with many of the AAPA initiatives becoming embedded in the standards, guidelines and work tips that have formed the shared environment we work in today”.

Ray Farrelly added “John had been a strong ally from day one in the mid-nineties as we worked to establish the educational body that has resulted in the highly regarded CPEE of today, with the desire to enhance the knowledge and skills of those working in the roads sector”.

John Bethune gained many recognitions form various bodies and was most proud of being Awarded the Roads Australia John Shaw Medal, which honours an industry champion who has made a lasting contribution to Australia's roads.

Ray was confident that “the pavements In Heaven will be greatly improved on Johns arrival.”